A private investment club to share and co-invest in deals

David Chreng-Messembourg was draped in a white coat when he first heard of bitcoin a decade ago. In the stuffy heat of his biophysics research, he witnessed the processing power of quantum mechanics and supercomputers in disentangling the mysteries of the DNA structure.

At that moment, he pondered the commercial application of his tool outside the confines of research labs. That was when he began to read and learn about risk for PoW (Proof of Work) blockchains, initially Bitcoin, by quantum computers.

After shifting his focus to business, he joined Goldman Sachs. While at Goldman, he took on the mantle of angel investing, and advising/mentoring start-up founders.

His earliest investment in the crypto space was in Ethereum. David was sceptical about the false-dawn of peer-2-peer payment systems in the early days of Bitcoin but was attracted to the Ethereum network, due to the potential of smart contracts unlocked by the open source blockchain. Unfortunately, he sold most of his holdings early, due to the rationalist instincts that remained with him from the world of traditional markets.

In cryptos, you move into a market which combines both public and private market dynamics - it’s a completely different kind of investor behaviour, and you need to be prepared for it.

Those gyrations didn’t deter him from combining his fascination with blockchain and startups into a new career.

He founded LeadBlock with his long-time mentor Jean-Marc and former Goldman Sachs colleague Baptiste. Whilst the crypto ecosystem was crystallising, he saw the opportunities for blockchain B2B solutions both in and beyond finance.

David saw the exchanges as the natural consequence of the development of the earliest coins; there needed to be somewhere to enable the buying and selling of those coins, so exchanges caught much of the value in the space - with a natural tendency to see champions emerging, reinforcing their leading position.

Since blockchain and crypto is still relatively novel, he believes co-investing allows him to convey knowledge to investors about the space. As such, LeadBlock is offering his LPs the opportunity to co-invest alongside the fund by setting up SPVs, managed by LeadBlock.

Rather than going to a lawyer, accountant and relevant parties to create a new structure, through Vauban you have a turnkey solution, with a fully digitised process - it only takes around 48 hours.

So giving them increased exposure to one company will ensure they learn more about the whole ecosystem, since there’s little digestible academic literature available.

Providing both cognisance and returns to investors gives David the ultimate satisfaction.

LeadBlock doesn’t just focus on digital assets. Its scope includes blockchain’s application in aerospace, defence, agriculture, food and healthcare. David postulates that blockchain technology should be applied in any market where the participants don’t trust each other and there is an increased need for trust and transparency.

He cites the example of food and agriculture, where consumers are becoming increasingly conscious of where their food is coming from, a topic he addressed in his latest Tedx Talk “Can technology make our society more equitable and sustainable”. A blockchain-based product plugs itself into that journey from farm to plate, considerably lowering the risk to carry out fraud.

David sees similarities in other industries with the lack of trust between actors, from financial services to the maritime sector. What blockchain can also provide is to help users and entities manage their data and its use as well as create value from it.

One blockchain-based solution LeadBlock invested in is US company Spring Labs, which allows for the sharing of sensitive data between financial institutions in an anonymous and secure manner. ‍

The beauty of investing in blockchain startups, for David, is the tangible impact the technology can have on entire sectors. He quips that much of the commentary focuses on what impact blockchain might have - being a VC helps set that progress in motion. 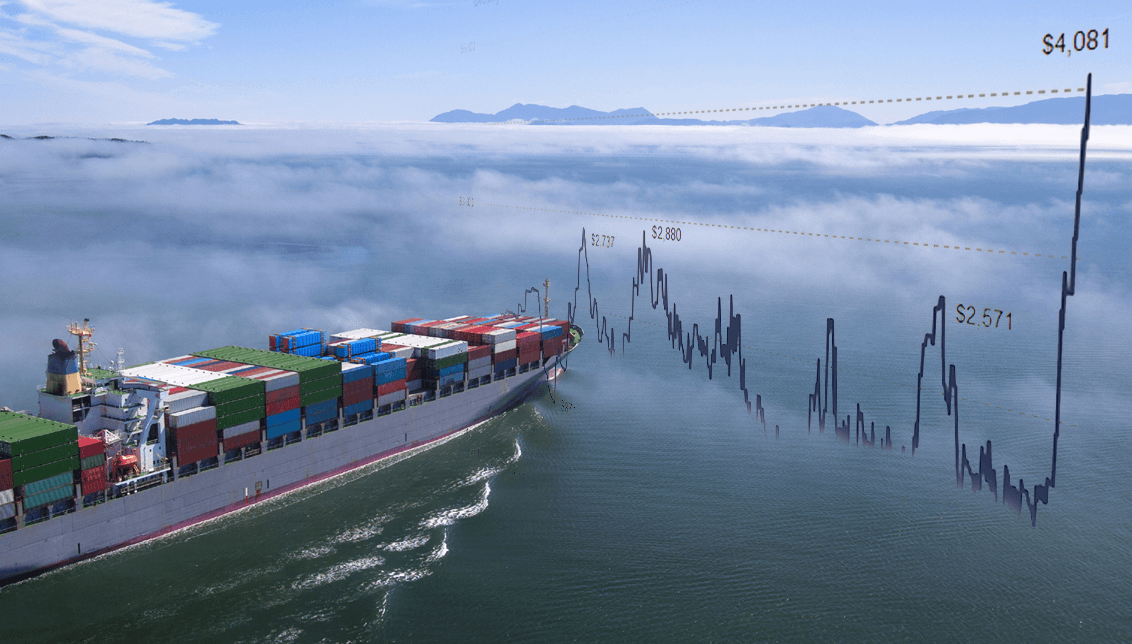 The Venture industry is often seen as esoteric; impenetrable for young people who haven’t first proved themselves. But the democratisation of private markets is lowering costs and removing barriers to entry. To become a VC, David sees angel investing through syndicates as a great way to start.

Unless you’ve got money invested in that startup, you’re not going to be as involved or attached to that business.
‍

David says that when you start a syndicate with friends, it adds another level because you are now responsible for potentially losing other people’s value. Once you can demonstrate that you have access to good deals, you can hit the KPIs that many LPs have in place to assess individuals’ aptitude at sourcing and executing deals.

While there are many solo GPs launching off the back of this, David believes the synergy of multiple GPs is a more optimal structure for constructive decision making.

Debating with partners and my team helps me consider other angles, and anticipate scenarios, risks, and/or opportunities that I haven’t initially envisioned.
‍

He believes that despite the ability to invest in private companies with smaller cheques, the best way to become a VC is by working in the ecosystem, for instance as a start-up founder, employee or VC scout.

Start building your network early, attend conferences and get educated on the startup ecosystem - startups, incubators, VC funds - it’s important to know who sits where.

The network is the only thing you can’t buy. Time is a commodity that helps you build a network and trusted relationships.

The blockchain ecosystem is on the cusp of institutional adoption, but Chreng-Messembourg believes this is just the beginning.

Whether it’s digital assets, connecting financial institutions, or ironing out byzantine supply-chain practices, Blockchain will have a profound impact on the global economy. For David, the task at hand is to find out where it will be the most transformative - and turn that potential into a self-fulfilling prophecy.