Published a year ago

A place that the layman may not have heard of, but when considering the best way to start an alternative investment fund, they're possibly the most popular offshore jurisdiction to base a fund in.

A number of factors influence the choice of jurisdiction for hedge funds. This includes the type & profile of the investors, their expectations for governance-related matters and their familiarity and preference for specific jurisdictions.

Cayman as the Institutional Gold Standard

The Cayman Islands is the gold standard in the institutional investor world.

Institutional investors & stakeholders, such as asset managers, family offices and private equity firms have an affinity for Cayman due to its reputation and the number of alternative investment firms located there.

Due to the institutional preference for Cayman Islands hedge funds, an ecosystem has developed in this jurisdiction, with most third-party service providers becoming incredibly familiar with Cayman, with more choice of providers (such as offshore lawyers & administrators) to choose from.

Hedge funds operating with a global investor base will need to choose a jurisdiction very carefully, to ensure that certain investor groupings are not disadvantaged through double taxation. Cayman is a tax neutral jurisdiction, allowing the investor only to be taxed once, where the proceeds of the investment are returned and taxed at the individual level, as capital gains or income (depending on the tax legislation & policies where the investor is tax resident).

The Cayman Islands does not have capital controls, allowing investor capital and the fund’s holdings to flow freely into and out of the jurisdiction.

Political and social instability can lead to governments and regulators changing policies and legislation without taking into account of the long-term implications for all stakeholders involved.

The Cayman Islands, through its historical and existing link to the United Kingdom, has historically been incredibly stable. Legislation and regulatory guidelines take a balanced approach to the financial services sector, and regulators collaborate with governments, national regulators and international authorities on an ongoing basis.

The Cayman Islands, by virtue of its historical heritage, has a legal system that originated from the English legal system. Statutory law enacted by the legislature, alongside precedence from case law, form part of Cayman law.

Cayman in recent years has become an offshore litigation hub, due to the efficiency of the courts and the expertise of the judges and litigators.

In addition, the ‘light-touch’ provisional liquidation process, under Cayman law, has also made the restructuring & insolvency process significantly more flexible, as compared to other onshore and offshore jurisdictions.

There is a concentration of talent and professional expertise in offshore financial centres (Cayman in particular), with an established financial infrastructure & financial institutions and experienced third-party professional services providers.

The Cayman Island’s location makes it well placed for firms based there to work with fund managers on both sides of the Atlantic, and the use of the English language allows it to service fund managers based anywhere in an ever-globalising world.

Regulators in offshore jurisdictions like the Cayman Islands are known for their efficiency and expertise, in relation to the financial services sector.

Applications to the national authorities and regulators are reviewed and approved quickly and unlike onshore jurisdictions, there are few or no restrictions for hedge funds on both investment strategy and asset classes.

For example, the Cayman authorities introduced a new flexible fund entity structure, the Cayman LLC, which is a hybrid of a partnership and a Delaware company.

The first hedge funds were primarily national in nature. They served as a way for high net worth individuals and institutional investors to diversify their portfolio and exposure, by investing into funds deploying 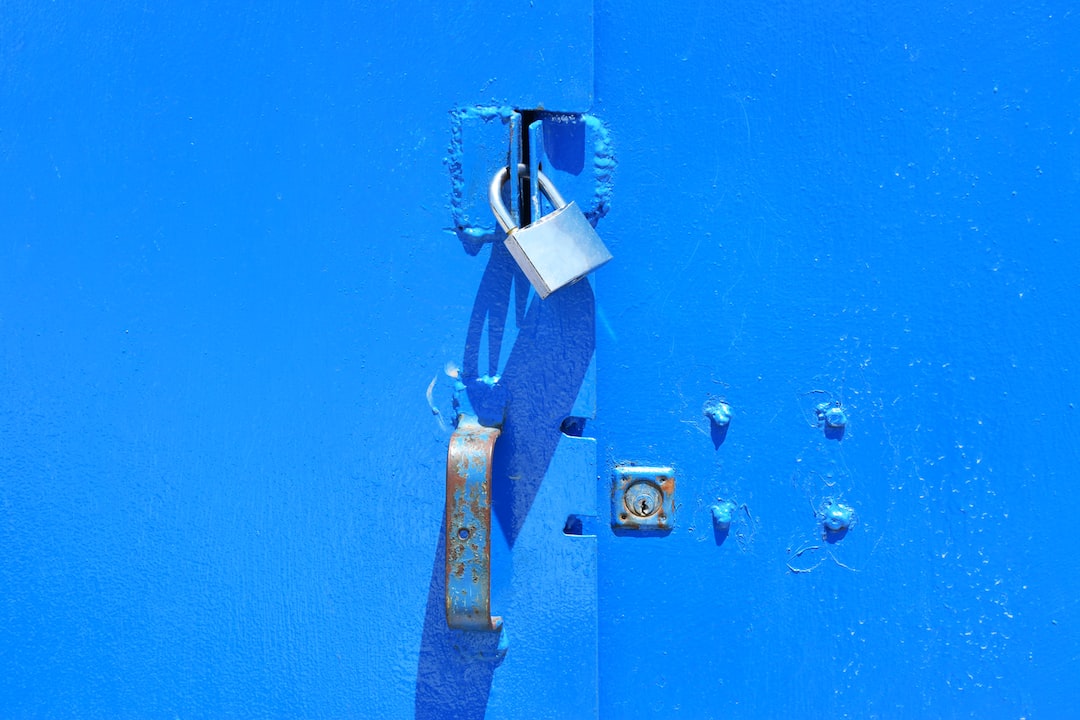 Institutional investors (such as asset managers, pension funds, family offices) expect high standards for hedge funds, in terms of operational excellence and standard of governance. This extends to the safety and security of 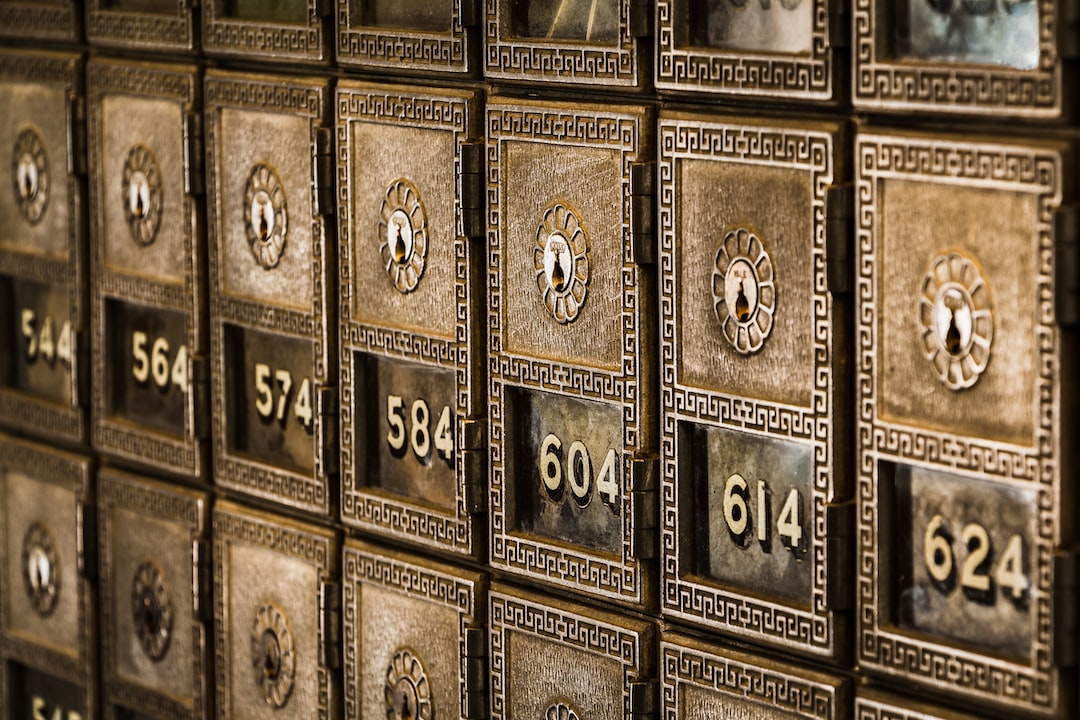 The immutable nature of blockchains prevent accidental transactions from being reversed, while the difficulty in tracing assets makes fund recovery a more complex process. Crypto developers and Foundations have generally been reluctant to