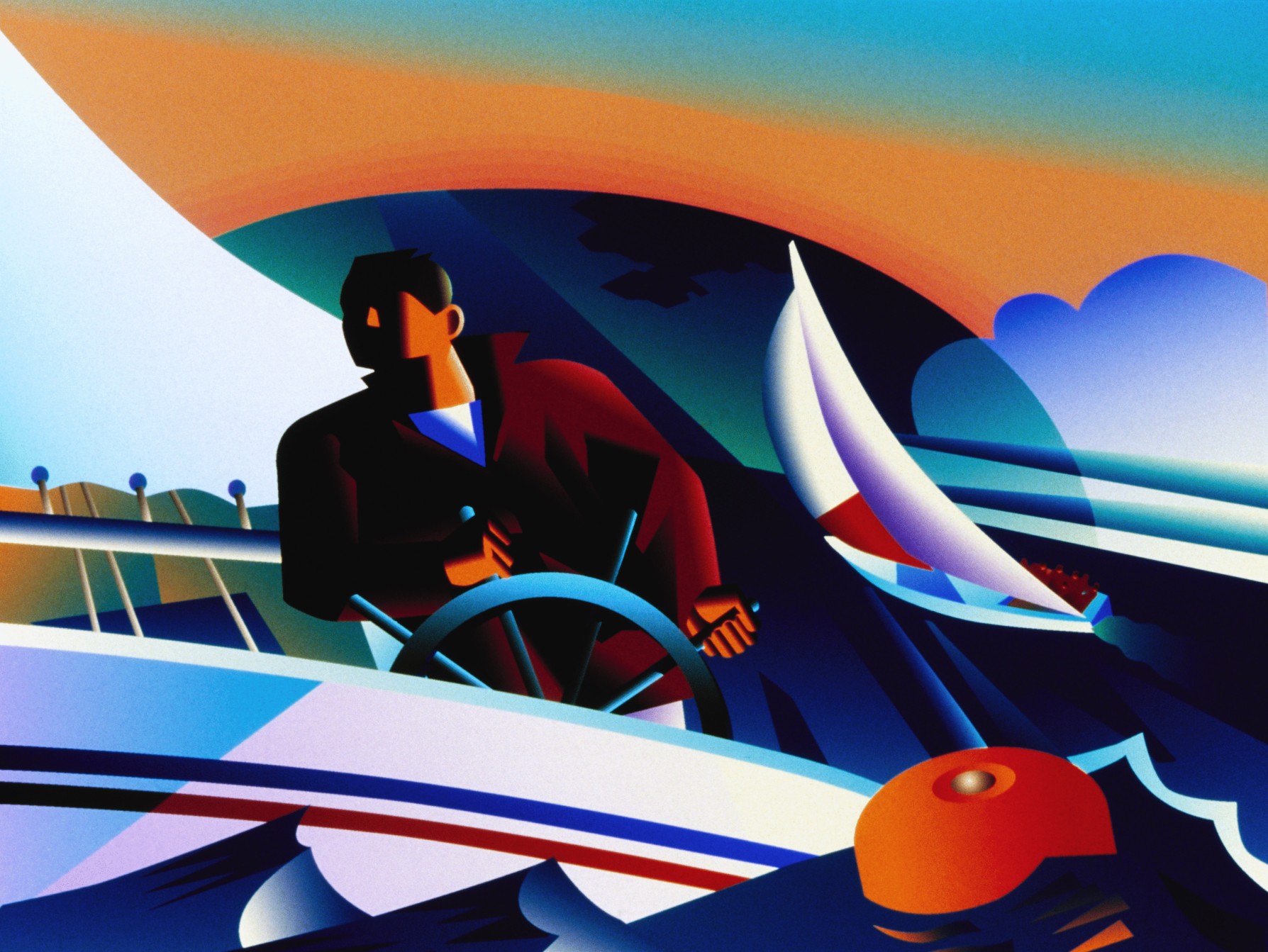 There are a number of jurisdictions and structures available for consideration for a fund manager looking to start a hedge fund. Operational considerations and investor location may influence the choice of structure and jurisdiction, while other factors, such as political instability and legal system, may compel hedge fund managers to launch offshore.

Established offshore financial centres such as the Cayman Islands and the British Virgin Islands have regulators that create transparent and compliant regulatory frameworks that oversee the financial services industry based in their jurisdiction, and collaborate with governments, national regulators and international authorities on an ongoing basis.

Hedge fund managers may decide to accept capital from investors based around the world. In this case, one structure that might be tax efficient (due to tax transparency of certain structures) for one type of investor may not be suitable for other investors based elsewhere.

An offshore jurisdiction might be chosen due to the various infrastructural and institutions-related advantages that it brings.

A political system that is stable will yield a policy-driven and apolitical regulatory environment for businesses and financial institutions.

Many offshore financial centres are either British Overseas Territories (such as the British Virgin Islands, Cayman Islands and Gibraltar) or Crown dependencies (such as Guernsey, Jersey and the Isle of Man), inheriting the tradition, structure and stability of the English legal system.

There is a concentration of talent and professional expertise in such jurisdictions, with an established financial infrastructure & financial institutions and experienced third-party professional services providers.

In an increasingly volatile world, where political and social instability is the norm, investors and fund managers may decide to choose an offshore jurisdiction that will provide a safe haven from civil strife.

Institutional investors tend to have a long time horizon, with some assets that may be illiquid or not easily disposed, and therefore cannot react to rapid regulatory changes caused by political instability.

Political instability and macroeconomic shocks can lead to wild swings in the value of a country’s currency, causing an investor or a fund to sustain significant losses due to currency depreciation.

Additionally, governments and national authorities may be compelled to introduce capital controls, which can damage the performance of a fund, and prevent international investors based outside the jurisdiction from redeeming their subscription.

Basing a hedge fund in an offshore jurisdiction will minimise a hedge fund’s exposure to such scenarios.

Regulators in offshore jurisdictions are known for their efficiency and expertise, in relation to the financial services sector.

Applications to the national authorities and regulators are reviewed and approved quickly and unlike onshore jurisdictions, there are few or no restrictions for hedge funds on both investment strategy and asset classes.