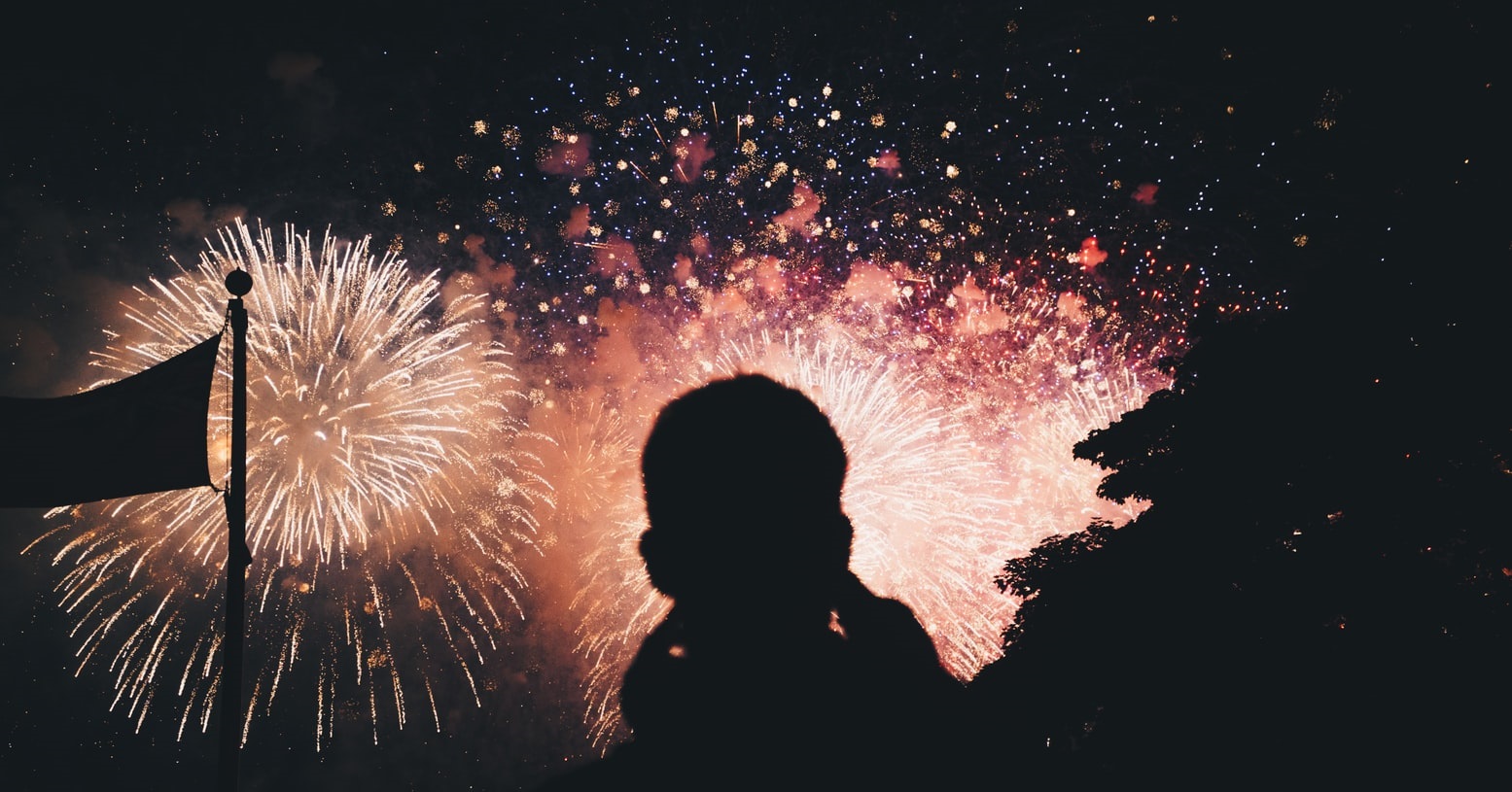 Deal-by-deal is a means of deal making, very prevalent in the VC space among others where you create a separate “Deal-by-Deal Investment Vehicle” for every deal. Such an investment vehicle is also known as a syndicate, an SPV or a co-investment vehicle depending on the circumstances. A deal-by-deal investment vehicle will typically feature several well-known VC mechanisms such as a liquidity waterfall and carried interest.

How would one work for me?

Why are they booming?

Lately this method of investing has massively grown in popularity, and it’s easy to see why. We’ve come up with four key points to help you understand the benefits that investing on a deal-by-deal basis provides.

Simplicity
Given that this structure is used to invest in a single deal, the terms are much clearer, and the amount of work required to set one up pales in comparison to the documents needed to set up a VC fund.

Ease of Fundraising
One of the most interesting points of differentiation between deal-by-deal investment vehicles and more traditional "blind pool" funds is that an investor's trust lies with the company they’re investing in rather than the ability of your fund manager to choose the right investments.

In other words, your investors know what their money is being invested in. You're selling them the underlying deal rather than asking them to trust your investment skills like in a full-blown VC fund. Therefore it's much easier to win over investors for a syndicate deal than it is for a fund.

Potentially More Lucrative
If you invest in multiple deals in this style, you get a carry on every single deal as opposed to having a carried interest on the total performance of the VC fund. That means if you have nineteen failing deals but one massively successful, you do extremely well from your carry. In the following scenario:
You make nothing on the bad deals, but a lot on the one that's successful.
Because the results are averaged in the case of a fund, that average is likely (depending on the location and style of fund) to be too low for you to get your carry in this case.

Note that some American VC funds, especially the larger ones, do have a deal-by-deal based waterfall. But the concept remains hard to swallow for investors in the rest of the world.

Low-cost, Without the Downsides
All of this translates to one of the most significant benefits of using a deal-by-deal investment vehicle. As technology improves and costs continue to drop, it’s much cheaper to launch than other investment vehicles. Plus, as they are usually a passive investment, the running costs are extremely low. If you’re involved with multiple deals, the bottom-line benefits really begin to add up.

It’s pretty clear why this is a rapidly growing class of investments from these key ideas alone. On top of this, however, is a trend of growing investor sophistication, which means there is an expanding pool of investors capable and willing to invest on a per-deal basis. With the increasing prominence of fintech, the average investor feels more empowered not only to make the right calls but to start their own investment in the knowledge that the process is far less convoluted than it used to be.

Keen to Get Started as a Deal-by-deal Venture Capitalist?

At Vauban, we have three investment vehicles specifically designed for the VC and startup industry: