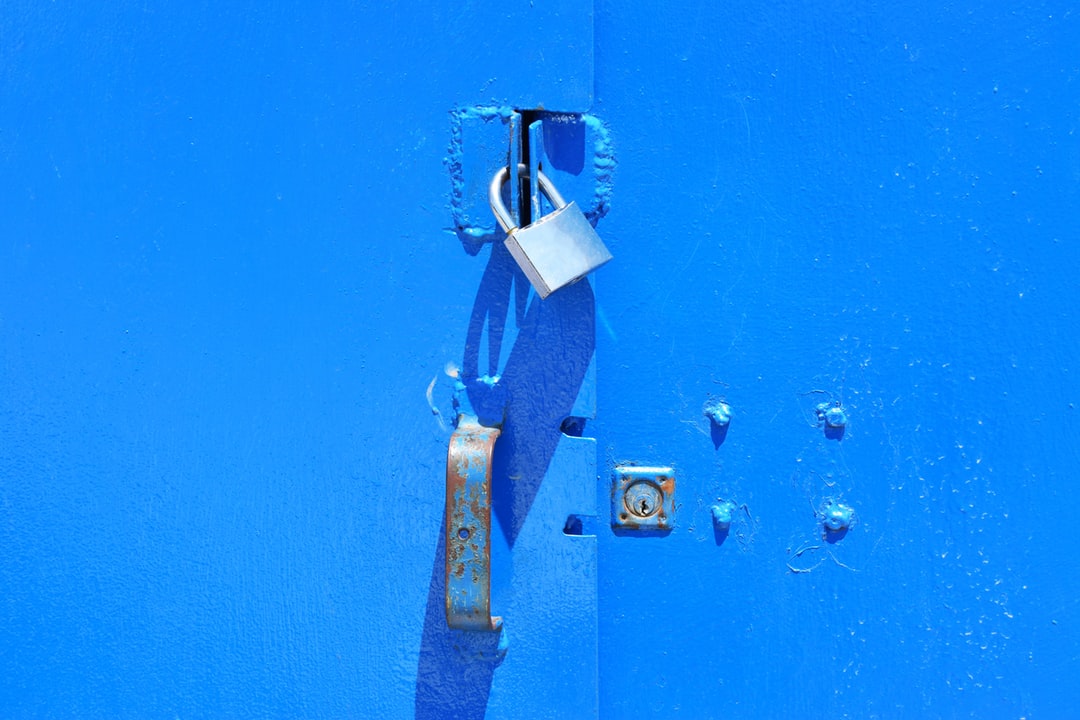 Institutional investors (such as asset managers, pension funds, family offices) expect high standards for hedge funds, in terms of operational excellence and standard of governance. This extends to the safety and security of assets. In response to institutional demand and regulatory guidelines, prime brokers and dedicated providers started offering custodian services for the traditional asset classes.

Unlike the traditional asset classes however, where legislation and regulations such as the Investment Advisers Act 1940 (introducing the SEC’s ‘Custody Rule’) force hedge funds to use an asset custodian, the cryptocurrency asset class has not to date received any regulatory guidance over the need to use custodians.

Custodians and the concept of asset custody still remains useful however, especially as it reassures investors that there are proper safekeeping arrangements for the cryptoassets. Despite rising institutional interest in the cryptocurrency asset class, there are very few custody options available for crypto hedge fund managers.

In summary, there are three ‘states’ in terms of custody, for cryptocurrencies:

Depending on the amount stored on exchange, this can be a dangerous practice, as it introduces counter-party risk. This is where the trader is exposed to the risk of the centralised exchange defaulting via bankruptcy or due to a hack and cryptocurrencies are siphoned out of the exchange.

Centralised cryptocurrency exchanges have been increasingly targeted, due to the size of the pooled exchange wallets and the volume transacted on the exchange.

One method that is slightly better than storing coins & tokens on exchange is to transfer it to a hot wallet, off the exchange. The wallet software can be used on desktop (such as Parity Ethereum), mobile (for example, Jaxx) or a hybrid mix. Cryptocurrencies stored in an off-exchange hot wallet cannot be accessed without a private key.

One issue with using a hot wallet is its nature as an Internet-connected wallet. Due to Internet connectivity, if the phone or computer is compromised by a hacker, there is a risk that the cryptocurrencies stored there could be siphoned out.

Cold storage are cryptocurrency wallets not connected to the Internet. Due to the lack of Internet connectivity, there are less attack vectors (such as unpatched software, bugs in the wallet software and phishing.).

The most primitive method of using a cold storage solution is to manually write out the private key to your wallet, or to print it out on a piece of paper and keep it somewhere safe.

While this method may be suitable for small-time crypto holders who do very few transactions every year, and for those sufficiently organised enough as to not lose the piece of paper, a paper wallet is relatively unsophisticated as a crypto custody solution.

A hardware wallet is a form of a cold storage custody solution, where it is disconnected from the Internet.

This is a proportionate approach when compared to a hot wallet and a paper wallet. Hardware wallets give the customer greater flexibility in interacting with their cryptocurrencies when moving them on- and off-exchange, but at the same time retaining the benefits of disconnecting the wallet from the Internet when it is not needed.

One disadvantage of using hardware wallets is that it is still a form of self-custody. As such, all risk remains on the user using it. If the wallet is used improperly, or if the computer that the hardware wallet is plugged into is compromised (thereby exposing the risk of theft), then it will be difficult to recover lost crypto funds.

Multi-signature wallets (‘Multi-sig’) isn’t a custody method itself, but a feature of a hot/cold wallet.

Normal cryptocurrency wallets normally use a single private key (the equivalent of a password or a PIN number) for authorising transactions from a wallet.

As part of a hedge fund implementing a proper governance & controls policy, access rights may be used for accessing certain features or conducting certain transactions. For example, in a traditional hedge fund, a particular trade would need to be authorised by the Risks department.

This situation is similar to a multi-sig wallet, where multiple private keys (which can be held separately by different individuals) are required to authorise a transaction for that particular wallet.

While a cold (hardware) self-custody wallet is a better custody solution as compared to an on-/off-exchange hot wallet, the risk of loss & errors remain with the user, due to its self-custody arrangement.

For the traditional asset classes, national legislation and regulatory guidelines make it mandatory for a hedge fund to use a regulated custodian.

For cryptocurrencies, while there are no formal laws forcing crypto hedge funds to use a custodian, in practice, institutional investors, HNWs and family offices prefer funds using institutional custodians for safeguarding cryptoassets.

Some exchanges and cryptocurrency brokers (such as Coinbase Custody, Gemini Depository Accounts & Segregated Custody Accounts) offer custody services as a side product.

The advantage of using an institutional custodian is greater trust in governance & safety of fund assets, on the part of investors. In addition, details of the custody arrangements can be added to the Private Placement Memorandum.

Dedicated custodians are custodians who only do asset custody, with no exchange or brokerage attached to the business.

There are 2 main advantages of using a dedicated custodian. Firstly, separating the execution & clearing part of the transaction and asset custody is positive in terms of governance. Finally, a dedicated custodian will be less risky and less likely to go bankrupt, as it will attract less attention in terms of hackers, will not be associated directly with an exchange operating on a fractional basis and not offer risky services & products such as margin and derivatives. The disadvantage of a dedicated custodian is that the fees charged may be significantly higher than what an exchange or a brokerage would charge for crypto custody.

In summary, custody arrangements in the cryptoasset space is on a spectrum. On the far end, on-exchange trading exposes the trader to counter-party risk, whilst on the other polar end, dedicated institutional custodians are incredibly expensive, with fees ranging from 0.50% AUM up to 1% AUM. Fund managers will have to take into account of factors such the fund’s AUM, the profile of the investors, trading strategy and average hold time, and choose accordingly.